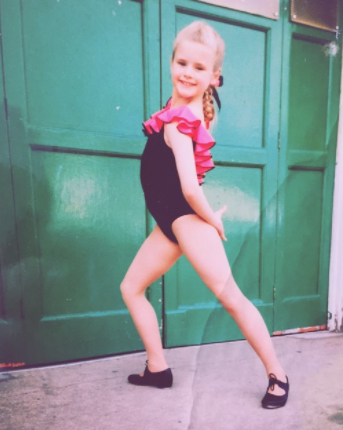 Jo began dancing at the rather early age of 2, when convenience required her to be taken to classes at the same time as her older sister. Immediately finding her passion she went on to train intensively in Tap, Jazz, Modern and Ballet.

Whilst studying History, she began her ISTD teaching qualifications, and upon graduating, combined teaching with auditioning and performing. She was quickly employed at a variety of schools and studios across London and, once committed to teaching full time, took on the next level of qualifications. In 2012 she fulfilled her childhood ambition and opened her own school – Clifford Studios - in her grandfather’s name.

The excellent exam results achieved by all pupils Jo has entered is testament to her skills as a teacher. In 2009 she added Pilates teaching to her repertoire and in 2015 she added Barre. Both have enhanced her ability to train pupils to a high standard and she is now taking on the challenge of her Licentiate study in Modern, with the intention of training teachers.

Jo finds teaching both fascinating and fulfilling and continues to further her study of dance education via the ISTD and through her ongoing Pilates training. 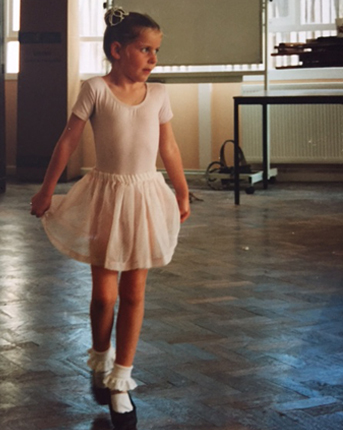 In 2016 Ellis took over the teaching of the Adult Tap classes and in 2017 also took on a Barre qualification. She loves teaching the parents of her dance students and enjoys the variety of classes she now offers. 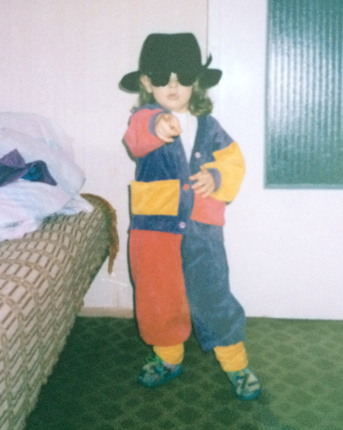 Combining traditional techniques and cutting edge styles, AJ has made a massive impact on an international dance scene including Poland, Finland, Switzerland, Luxembourg and Ireland.

After successfully completing her MA in Choreography back in Poland she moved to the UK to pursue her love of dance.

Over the last decade AJ has inspired hundreds of young dancers and encouraged them in their dance path. Not only has she choreographed multiple hip-hop theatre productions she also worked with acclaimed dance names worldwide which led her to being invited on as a guest assistant choreographer on ‘So You Think You Can Dance Poland’.

After a successful stint in Finland with Danceteam International AJ became a head of Danceteam UK, where she gets to share her creativity and continues to inspire young generations.

Since joining CS, AJ has become one of the first teachers in the UK to learn the ISTD Contemporary syllabus, developing this side of the school singlehandedly. She has also added a Barre teaching qualification to her repertoire after being fed up of other CS teachers working her too hard in their classes! 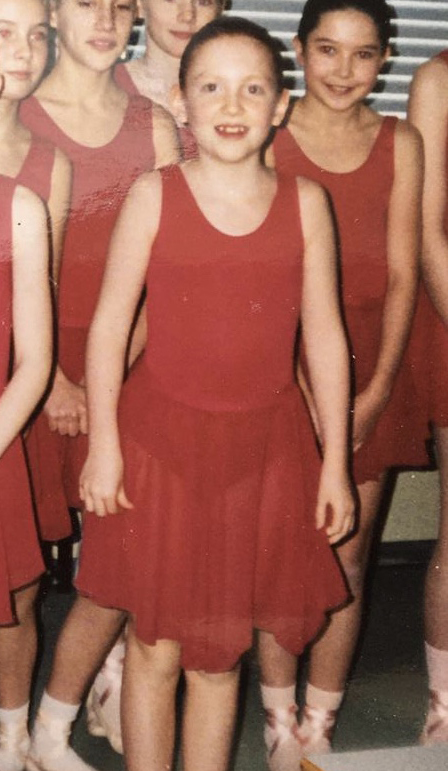 Alice started dancing at the age of 4; attending classes in Ballet, Tap, Modern, drama and singing.
‍
She went on to take her ISTD exams in all 3 dance genres and gained her LAMDA gold award, Bronze arts award and her NCSSE Cheerleading coaching qualification; Levels 1 & 2.

Continuing her passion for the performing arts, Alice studied a BTEC diploma in Musical Theatre alongside her A-levels. She received part time training at the Urdang Academy, London and the Rosie-May Academy, Lincolnshire where she gained professional training from leading West End dancers and choreographers.

Following this, Alice trained at the University of Roehampton, graduating in 2014 with a BA (Hons) in Dance Studies.

Alice has honed her teaching skills at DanceTeachers Inc - taking on her DDE (Diploma in Dance Education) in Ballet, Tap and Modern at the same time as teaching. She manages the Barnes + Chelsea branches of 'Petite Performers' as well as teaching at another local school. 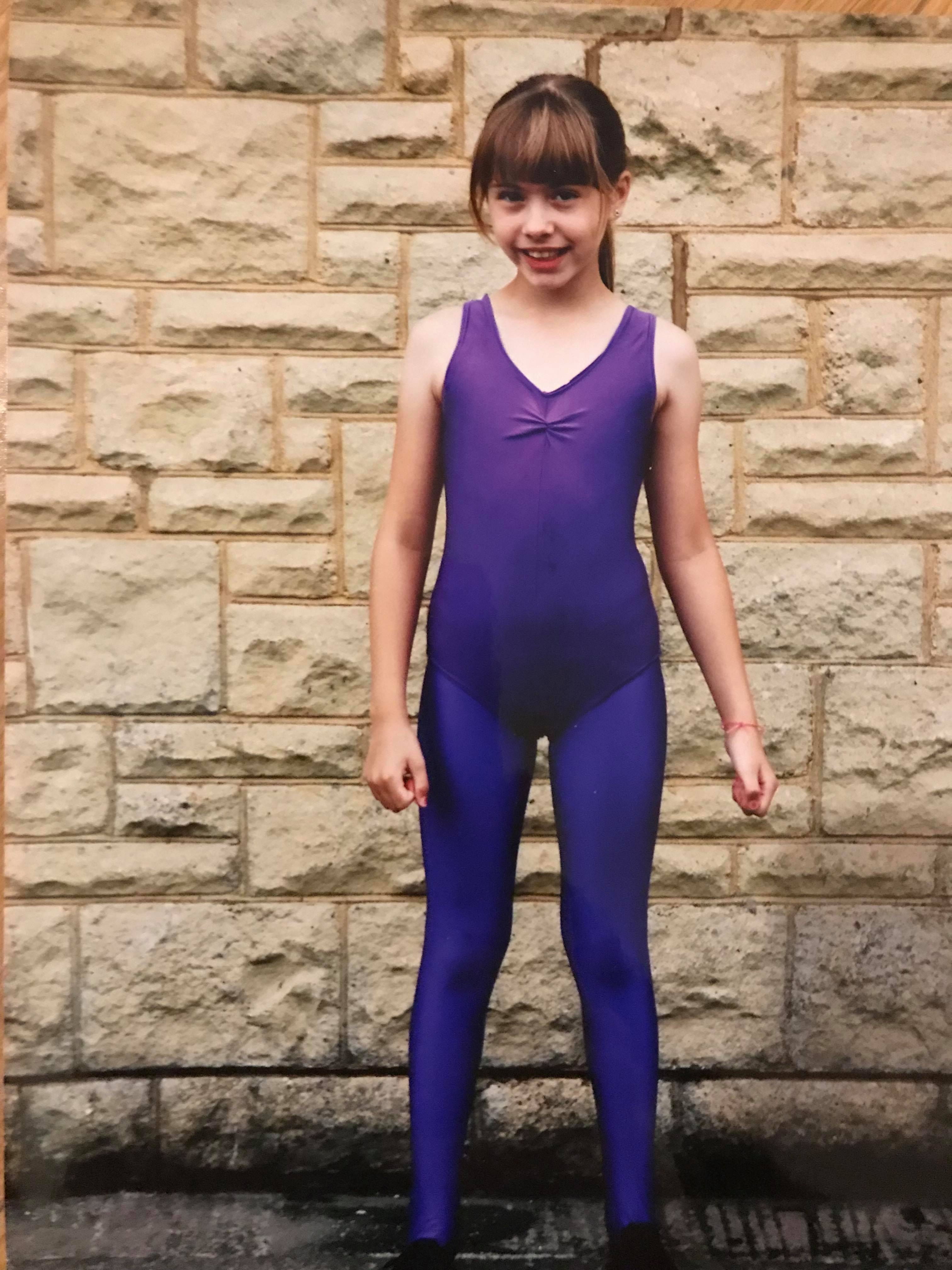 Naomi started her dance training at the age of 10 at Hurst Lodge School, where Ballet, Jazz, Tap, and Modern were part of the daily timetable, and whilst here performed several times a year.

By 16, she was dancing for 15 hours a week and became Dance Captain in her final years of school, taking on roles in such musicals as ‘Singing in the Rain’ as well as choreographing for a number of events.

Alongside studying English at university (now at PhD level), Naomi took on her teaching qualifications in Modern Theatre with the ISTD, finding a passion in teaching and inspiring young dancers. She is also studying the Certificate in Ballet Teaching Studies with the RAD, balancing this with performing and training with Chelsea Ballet Company. She has been assisting in both Tap and Modern dance for 3 years at Clifford Studios, and enjoys every moment she spends with young dancers. She is now taking a break from university work and is teaching Ballet + Hip Hop at another London school alongside Tap + Modern at CS.

'Singin' in the Rain' Workshop

'We Will Rock You' Workshop

To receive our newsletter make sure you've ticked 'news + promos' in your account profile. We only send it when there’s something to say.

To receive our weekly email make sure you've ticked 'news + promos' in your account profile. We don’t want you to miss out on any class changes or events.
View previous newsletters